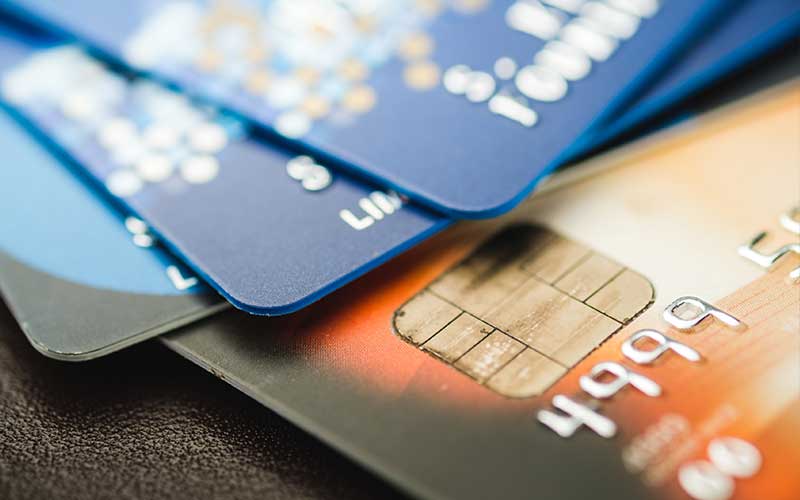 In a move that is expected to be adopted worldwide, the UK Gambling Commission is considering banning the use of credit cards for online gambling purposes.

The move has been welcomed by many who have campaigned for responsible gambling and tighter regulation of payment methods. Using credit cards has long been seen as a problem which can affect the more vulnerable gambler as it allows players to max out a card and use money which they cannot afford to play with all too easily. Removing credit options would mean that players would only be able to gamble with their own money.

While there will still be ways to circumvent the proposed changes, it will still make it more difficult to use a credit limit in order to gamble. It is believed that these measures will prevent more people from building up huge debts as a result of gambling.

In Great Britain online gambling has seen a huge rise in profit for operators and it is estimated that most companies saw a year on year profit increase of 10% in 2017. The industry as a whole saw profits of over $6 billion for the year. There are believed to be 9 million British citizens who regularly gamble online.

The move would not directly affect any online casinos or gambling websites having to make changes, nor would it affect any foreign players, including those from the US, who use any British-based gambling websites. It would purely be down to British banks and credit card companies to ensure that their customers’ cards were unable to be used to finance any online gambling activity.

It might seem like a challenging rule to implement, but there is a precedent elsewhere. Within the last decade Norway implemented a similar idea, but in that case, Norwegians were unable to use debit cards or bank transfers for payments to gambling institutions as well.

The Norwegian law change led to many customers using e-wallets and other alternative payment methods in order to gamble but is believed that stopping the impulsive nature some players had a tendency to adopt when gambling helped decrease the amount of gambling debt citizens built up.

In a UK Gambling Commission report it stated: “We will consider prohibiting or restricting the use of credit cards and the offering of credit but will explore the consequences of doing so. For example, the danger of some consumers switching to more risky and higher cost payment methods such as payday loans.”

The proposal is still in the discussion stages and there is no official date as yet for any kind of timeframe in which any changes would be implemented, although experts believe that it could well happen at some point within the next year.

Worldwide there are tens of millions of players online and the proposed change could well force other countries and other gambling authorities to take similar action which would affect many more players.