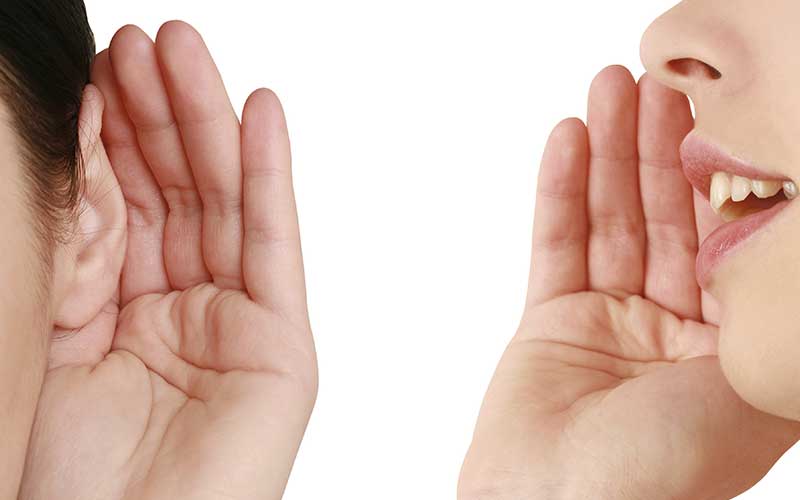 On Tuesday March 27th the price of 1BTC dropped to just $7000 following a decision made by Twitter to no longer allow Bitcoin adverts on its site.

The social media microblogging site followed in the footsteps of Facebook and Google in making the decision to ban Bitcoin advertising. This means that three of the world’s largest advertising spaces are now off limits for anything pertaining to the cryptocurrency. Bitcoin isn’t the only currency hit by this decision and Ethereum and Ripple also dipped heavily following the news.

This continues what has become a bad year for Bitcoin. After reaching an all time high in late 2017 it’s been all downhill since then. There was a price plunge in January and in March a further 25% has been wiped off its value.

The move was made in an apparent effort to keep social media users safe. Following the meteoric rise of Bitcoin in recent years it has become something of a buzzword and the trading of BTC is now viewed as a tempting proposition by many. As a result of this many people’s feeds were full of Bitcoin-related advertisements, not all of them from strictly trustworthy or ethical companies.

Trading of currencies or stocks and shares is a form of gambling and Twitter have never been particularly enthusiastic towards gambling institutions who wish to advertise on the site either, despite serious revenue being offered. It is all part of being a safe and responsible site, but it leaves Bitcoin with fewer places to turn.

Twitter made the decision to ban all Bitcoin ads after Facebook took a similar approach in January. Facebook don’t have a particularly hard line against gambling on the social media site, but they stated that many BTC ads involved “financial products and services frequently associated with misleading or deceptive promotional practices”.

Google have also said they will ban all Bitcoin ads in June this year and it leaves Bitcoin without any of the major channels to promote itself.

Due to Bitcoin being unregulated by any financial institution and the fact that many banks were initially reluctant to deal in the cryptocurrency, it is suspected that this move will be seen as a positive one by many traders of traditional currencies. The price of BTC is expected to fall further still and some pessimistic experts are already suggesting it might collapse completely.

Anyone who currently owns any Bitcoin and is panicking is urged to hang fire and not to try and dump any of the cryptocurrency just yet. The Bitcoin train still has a good few miles in it and many financial experts believe that the current dip is just a minor bump on an otherwise smooth track.

Once a new platform is found which will support Bitcoin advertising the tide is likely to turn and there will be plenty of people looking for a solution as you read this.