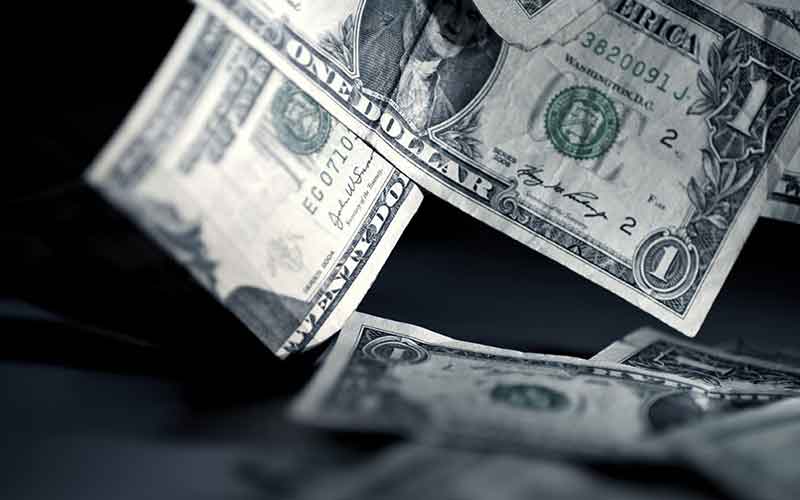 The Pojoaque Pueblo tribe in New Mexico have suffered a huge setback as over $10 million in gambling revenue was seized by federal agents at the weekend.

There had been years of disputes between the state of New Mexico and the tribe regarding revenue and the two parties had failed to agree on a new gambling compact when the previous one expired in 2015. The US attorney permitted the tribe to continue with casino operation after this point with the provision that the two parties maintained a dialogue and came to a mutual agreement.

This placed the gambling activities of the Pojoaque Pueblo people in very murky waters and they were aware that they would be hit with a bill at some point. What they perhaps didn’t expect was to have to forfeit the entire balance of their account, which was shown to be $10,128,847.42 at the end of January this year.

It had been agreed that the tribe should open a bank account in which to set aside the appropriate amount of revenue which should be paid in tax to the state following an agreement being reached, but it seemed they only had the one account. An agreement was eventually reached in 2017 and then a new dispute was started over who would keep the money which had been set aside. The Pojoaque Pueblo believed they should keep the money for economic development of the tribe and the state of New Mexico wanted tax revenue.

The Department of Justice stepped in and ruled that all of the money made during the two-year period in which there was no agreement was technically as a result of illegal gambling activity – despite the previous ruling which allowed them to continue to operate. The DoJ ruled in the state’s favour, saying that the tribe could not be expected to be granted a two-year absence from tax responsibilities and ordered payment of the full amount.

The tribe were understandably upset at having to give up the revenue, not just for the two-year period in question, but for several months following an agreement being made. They had followed the initial agreement to set aside a specific amount for payment and an audit could easily have shown how much was actually owed for the period. The Pojoaque Pueblo operate two casinos in the state, both north of Santa Fe, and the new gambling compact stipulates that they must pay the state 8% of all revenue. This is higher than the previous compact and the tribe believe that they should not be penalised at the new rate for the two-year period when no compact was in place.

The Pojoaque Pueblo people have not yet decided whether or not they wish to appeal the ruling, as it could ultimately cost them money they don’t have if it is not overturned. With a gambling compact in place they are expected to continue their casino operations in the state of New Mexico and they hope to bounce back from what can only be seen as an unfortunate event.