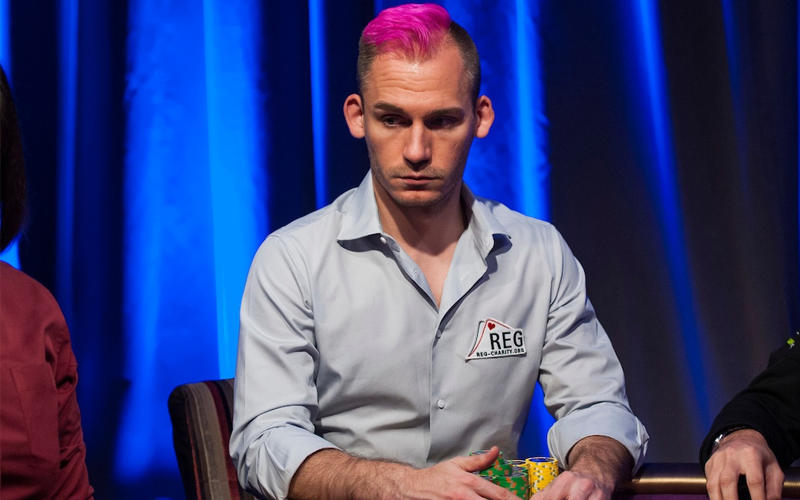 There are plenty of multi-millionaires in the poker world, and Justin Bonomo has just topped the list. His total lifetime winnings now amount to $43 million placing him just ahead of Daniel Negreanu, who has earned $39 million over his career. Other top earners include Erik Seidel ($34 million), Fedor Holz ($32 million), Antonio Esfandiari ($27 million) and Phil Ivey ($26 million).

The win that pushed Bonomo ahead of Negreanu was the impressive $10 million prize he earned after coming first in the Big One for One Drop poker tournament in Las Vegas. The tournament is played in support of the One Drop charity, which ensures that impoverished communities have sustainable access to clean water. Over the years, the organisation has helped to improve the lives of over a million people across West Africa, Mexico, Haiti and South America.

The buy-in for the tournament is a steep $1 million, $80 000 of which is donated to One Drop while the rest goes to the prize pool. At this year’s Big One for One Drop, over $2 million was raised for the worthy cause.

This is the second One Drop tournament of the year. Just last week, the $1111 buy-in tournament raised an additional $525 000 for the charity. So, just over $2.7 million has been raised in support of this wonderful charity that looks after the lives of those in need.

A Very Good Year for Bonomo

Bonomo’s winnings this year have mostly contributed to his record-breaking earnings. So far, in 2018, he has won $25 million, including a $4.8 million windfall at a high roller tournament in Macau and a $5 million win in Las Vegas. With 24 cashes over the course of the year, he has averaged $1.03 million per win – and, since we’re only halfway through the year, his cashes amount to almost $126 000 every day.

While he has earned the most so far, this number is not an indication of Bonomo’s total worth. The figure only considers his winnings and neglects to include his buy-ins. So, it still remains to be seen who is actually the richest player in the poker world.

Bonomo is just 32 years old, so he has plenty of time to keep climbing the ranks. Daniel Negreanu, who is second on the All-Time Money List, is 42 years old while Erik Seidel, who is third, is 58. If Bonomo continues to earn at this rate, he will certainly go down in history as one of the most successful poker players.