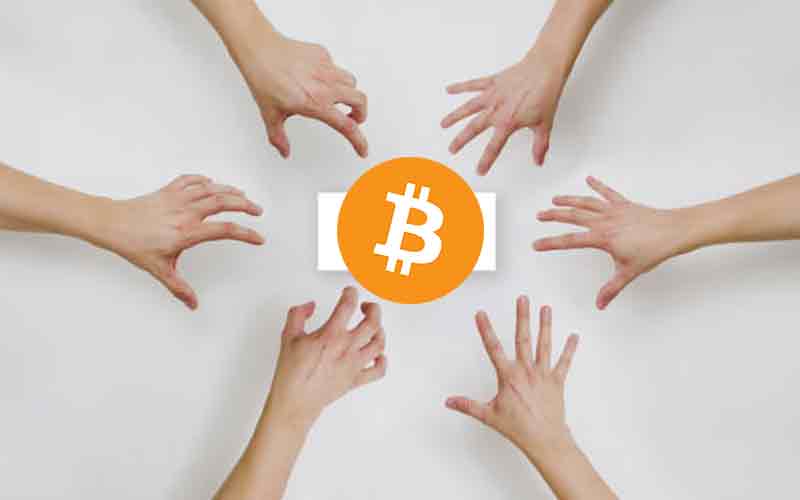 Bitcoin has been on a roll of late and it is not just crypto enthusiasts that have taken notice of the surge in the digital currency’s price. Now, several successful online gamblers have begun to capitalize on the bump by cashing out using Bitcoin from their favorite poker sites.

Some of the sites that this has been happening to include the AmericasCardroom.eu and its sister sites under the Winning Poker Network (WPN) umbrella. The renowned poker operator has had to buy millions of dollars’ worth of Bitcoin in recent weeks to cater to their users who want to cash out using the digital currency.

Winning Poker Networks Chief Executive Office Phil Naggy revealed that about 90 to 95 percent of their users are now asking for payouts in Bitcoin simply because of the rise in the cryptocurrency’s price.

“We are constantly having to go out and buy Bitcoin — lots. Lots. More than we’ve even had to before,” the CEO commented.

The high demand for Bitcoin is not entirely a new thing but it does represent some pretty interesting dynamics for the online poker sites that are involved as well as the iGaming industry as a whole.

Even though the sites that are seeing the massive surge in Bitcoin payouts are not legally available in the United States, most of the customers are actually Americans. Now, offshore gambling is not entirely unheard of in many states even those where online poker is still illegal. However, since crypto is involved, much more can be read from the situation.

Perhaps one of the biggest concerns is that crypto enthusiasts may be using the online poker platforms as a means to evade taxation. To put this into perspective, the Winning Poker Network which is based in Costa Rica does not regulate certain aspects of their customers’ activities. The most notable one in this regard is the winning and losses – the players are allowed to file their winnings and losses on their own. There is no guarantee that they will file the right figures in this case.

Moreover, the current activities also come with some issues for the online poker operators that have integrated crypto payment methods. Bitcoin is still not considered to be fully stable, at least not yet. That said, the operators are always stuck with it regardless of the situation. As Phil Nagy points out, in cases where Bitcoin’s price drops, their uses who have Bitcoin usually send them to the operator since this is more often than not the fastest way to liquidate the digital tokens.