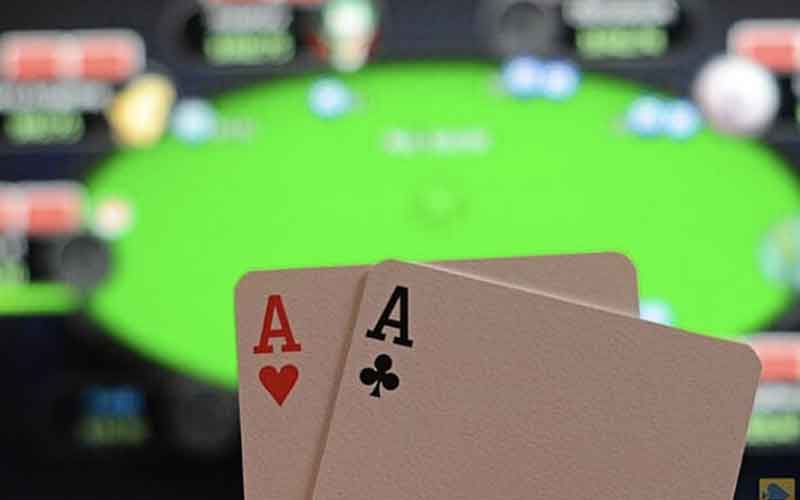 Online poker is more popular than ever. As the game continues to gain more popularity, operators are hard at work trying to find new and interesting ways of ensuring that their customers get the best experiences. One of the areas that they have been improving on is integrity controls. This not only ensures fairness but also makes the platforms more trustworthy.

The Poker Integrity Council was established by GGPoker as part of the company’s ongoing efforts to defend the integrity of the game via a variety of internal and external investigations. It will be up to the council, which will comprise Jason Koon and Andrew Lichtenberger, Fedor Holz, Seth Davies, and Nick Petrangelo, to examine complaints of cheating and carry out impartial evaluations. They will also be tasked with implementing punishments for suspicious behavior detected at GGPoker tables.

To determine if disciplinary action should be taken in every given matter presented before the council, members will vote. This will, of course, come after investigations into signs of suspicious behavior and analyzing relevant hand histories. Only then will they provide a verdict.

In each matter that is presented before the council, the steps of the procedure will include identifying suspicious behavior, evaluating relevant hand records, and ruling, which will include council members voting on whether disciplinary action is warranted.

If disciplinary action is required, the player may get a warning regarding their conduct. In some cases, GGPoker will temporarily suspend or permanently ban their account, or a player could receive a permanent ban in addition to having their funds confiscated.

In light of the multiple claims of cheating that have been floating around the poker world, PokerStars has decided to take a bold step in protecting the integrity of the game. Players who have been banned for cheating on PokerStars, the biggest online poker site in the world, will also be prohibited from playing in live tournaments that PokerStars organizes in the future.

When deciding whether or not to ban a player from live tournaments, PokerStars follows a “no questions asked” approach. For whatever reason, any player who is evicted from a PokerStars online tournament will not be allowed to participate in any of the company’s live tournaments.

Numerous allegations have been leveled against well-known live and online poker players in the last several months. In light of PokerStars’ new policy, other poker sites may follow suit and take similar measures against players that commit cheating acts such as using prohibited tools, ghosting, and collusion.