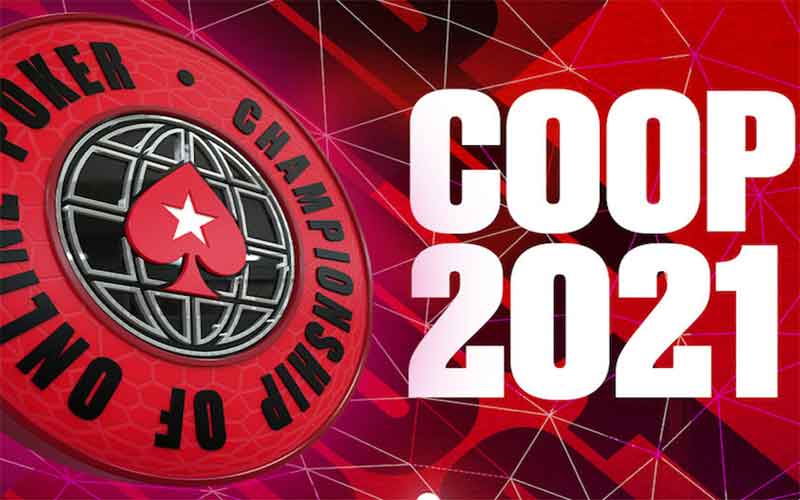 Poker lovers in the United States who may be feeling left out of all the action in PokerStars’ World Championship of Online Poker (WCOOP) have something to smile about. While they are still not able to access the dot come version of the poker room and participate in the tournament, the operator has found a way to cater to them. The company has recently announced that it will be running Champions of Online Poker (COOPs) in three different states.

That said, poker lovers in Michigan, New Jersey, and Pennsylvania, the three states, will be able to simultaneously enjoy some special tournament action. This will run from September 10 through September 27. But that is not the only great news that the players should look forward to.

According to the operator, the total guaranteed prize pools across the three states will be a whopping $4.5 million. Players who will be participating in the Pennsylvania Championship of Online Poker (PACOOP) will take the biggest share of the prize pool. That is $2 million in guaranteed prizes which will be won across a total of 69 events.

All the Main Event winners during the tournament will receive a PokerStars trophy. In addition to that, there are a few special COOP events whose winners will also receive trophies. The guarantees for these Main Events are as follows:

How To Get In

If you are looking to participate in any of the state poker events, you will be happy to know that the buy-ins for most events will be quite reasonable. Most of them will be below $100. However, they could range from as low as $10 to as high as $100. All the Main Events will have buy-ins of $300. That’s not too bad. They will also be running for two days starting from September 26.

To help their customers get in on the poker action, PokerStars is also hosting several promotions till September 26. All that the players need to do is participate in the operator’s special $3 Spin & Go’s. With that, they stand a chance of winning the $300 COOP Main Event tickets.