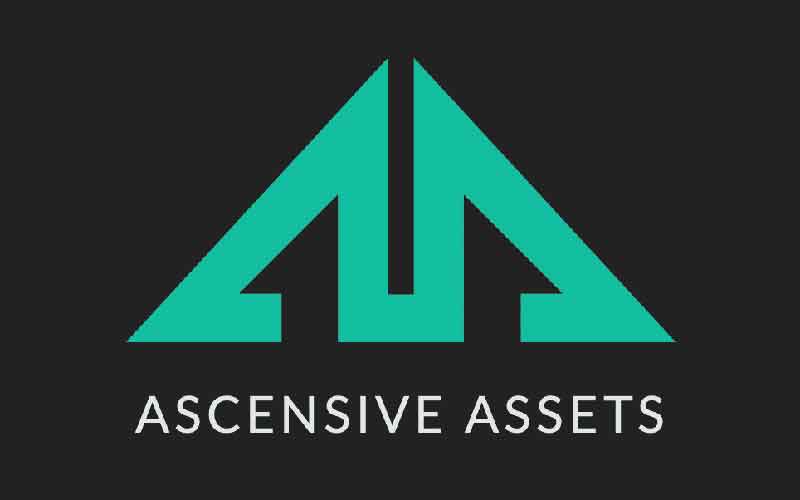 The gambling and digital currency ecosystems are increasingly becoming intertwined in ways that would not have been imagined. This is partly because of all the interest and buzz that the sectors have been amassing as they continue growing. One of the most recent and most notable developments in this regard is a venture by Ascensive Assets, an investment firm that is led by ex-professional poker players.

The investment fund has been able to raise a whopping $130 million fund. This is aimed at taking on the rapidly growing decentralized finance (DeFi) market. It is not the first time that the firm is taking its chance on the market. In 2019, it managed to raise $24 million, a move that was backed by notable brands like Benqi, JennyDAO, Polkaswap, and Yield Guild Games.

Most of Ascensive Assets’ investors are high-net-worth individuals from Asia who are connected to the world of professional poker and gambling. This is not too surprising but it certainly represents an increasing level of interest in the burgeoning DeFi sector.

According to Ascensive Assets partner Oliver Blakey, the firm already has plans for how the fund will be utilized. About 30 percent of the fund will be used to invest in early-stage startups. The remaining amount will then be used to strengthen their investment from the first fund. There are, of course, elements of uncertainty. Still, that is a norm in the world of investments. Gambling is also clearly entrenched in the firm’s DNA.

“We have made some awesome investments; we’ve also made some terrible ones. I think about this industry as a kind of hybrid of venture capital and a hedge fund; it’s somewhere in the middle,” Oliver Blakey commented.

It will be very interesting to see how all this pans out for the firm. The confidence that they have might be an indication of where the sector is headed.

The Future of DeFi

Decentralized finance (DeFi) has had a resurgence recently and it is growing fast. Initially, decentralized finance was adopted mostly by smaller businesses. However, now it seems like the larger players in the transaction banking industry see it as a significant growth area. The technology has proven to be a great way of strengthening existing market trends. These are particularly good for permissionless access as well as interoperability.

Going forward, we can expect a lot more adoption of the technology. Many big names are warming up to it and that should be enough to take it all to the next stage.