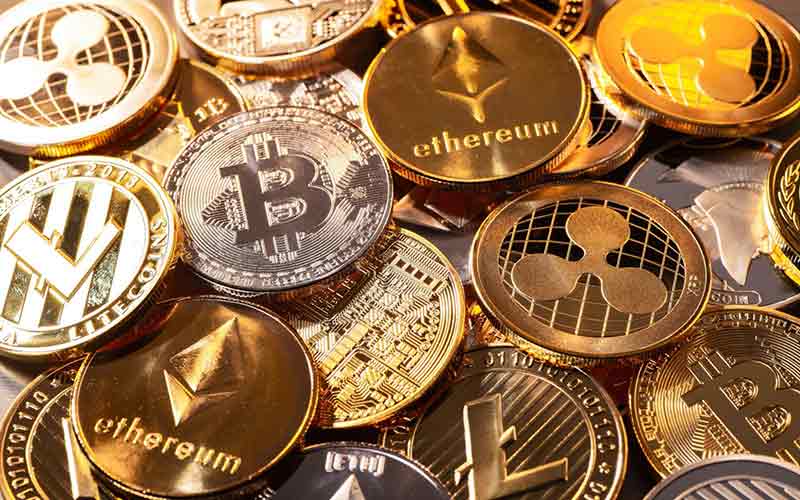 The past couple of years or so have been monumental to the growth of arguably two of the most important sectors in the world right now. Crypto and gambling have both proven that they are here to stay time and again but we would understand if you are still skeptical. Speculations and predictions seem to be all the buzz but one undeniable thing is the significant effect the two sectors are having on each other and the rest of the world.

Several digital currencies have over the past couple of months been enjoying new streaks of popularity. Bitcoin, for instance, has recently reached record highs of over $50,000, something that nearly no one saw coming. Its price is however not the only thing that we are interested in – these price surges have been one of the main drivers of the growth in popularity that bitcoin and other cryptocurrencies have been enjoying lately.

As it turns out, it is not just individuals that are jumping on the bandwagon. Several institutional investors have begun to take the sector very seriously which goes to show just how big of a ripple effect the price surges have had on the global economy.

Still, very few industries have benefited from the crypto boom as much as gaming and entertainment companies. Gambling has long been one of the most popular sectors and with its stakeholders showing a lot of enthusiasm when it comes to adopting new technologies, its utilization of crypto and blockchain technologies was always bound to happen.

When cryptocurrencies first became a thing, no one would have imagined that these tokens along with the related technologies would have such wide-ranging use-cases. Gambling companies, however, seized the opportunity as many of the things that the crypto was promising would be immensely beneficial to their businesses.

Perhaps the most notable aspects of crypto that have been pushing its adoption in gambling are decentralization, transparency, and safety. In essence, they have created what can only be described as an online gamblers’ heaven where the games are provably fair, the transactions are cheap and fast, and the user data is completed protected.

Now, not all gaming companies have been quick to make some of these changes especially considering how volatile the crypto market often gets. Still, it is very important to acknowledge just how far we have come and how close we are to finally achieving the dream of a whole new financial system. One that is not only safe but also fair and reliable.