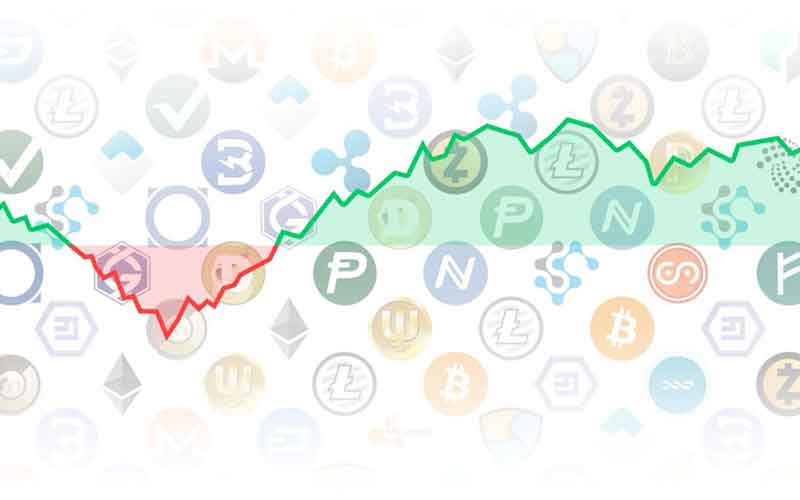 The world seems to be slowly warming up to the idea of digital currencies. Already, there have been a couple of institution-backed efforts to introduce newer kinds of digital currencies such as Facebook’s Libra and while many of them are yet to take off in major ways, there is a lot of enthusiasm about them.

Manny Pacquiao Releases His Own Cryptocurrency

Philippine celebrity boxing champion turned politician and singer Manny Pacquiao has recently launched his own cryptocurrency with the support of a number of private investors including Michael Owen who is an ex-Liverpool and England soccer star and Sheikh Khaled bin Zayed al-Nahyan, a member of Abu Dhabi’s ruling family. He is clearly very serious about this token.

Referred to as the ‘Pac’, the digital currency or token has already been listed on n Singapore’s Global Crypto Offering Exchange (GCOX) which means that fans can buy merchandise and interact with the Filipino boxer on various social media platforms. Jeffrey Lin, the Founder and CEO of the Global Crypto Offering Exchange (GCOX), has been quite welcoming to the idea and has even said that Pac will not only raise money but will also build a token ecosystem.

As it turns out, Manny is not the only one who has had his sights set on the world of crypto. American singer-songwriter Jason Derulo is also reportedly planning to launch his own cryptocurrency on GCOX.

Meanwhile, China is also reportedly on the verge of launching its own cryptocurrency sometime in the next few months. When it launches, the new currency will initially be issued to a total of seven institutions. These institutions will include the Industrial and Commercial Bank of China, the Bank of China, the Agricultural Bank of China, Alibaba and Tencent; and Union Pay, an association of Chinese banks – they will be tasked with dispersing the cryptocurrency to the over 1 billion Chinese citizens as well as to any party doing business in the country’s fiat currency.

It is, however, worth noting that the currency will not be a ‘cryptocurrency’, at least not in the traditional sense. A report by Binance states that central authorities will be able to gather information and unlike other cryptocurrencies such as bitcoin, it will be “fully non-anonymous”.