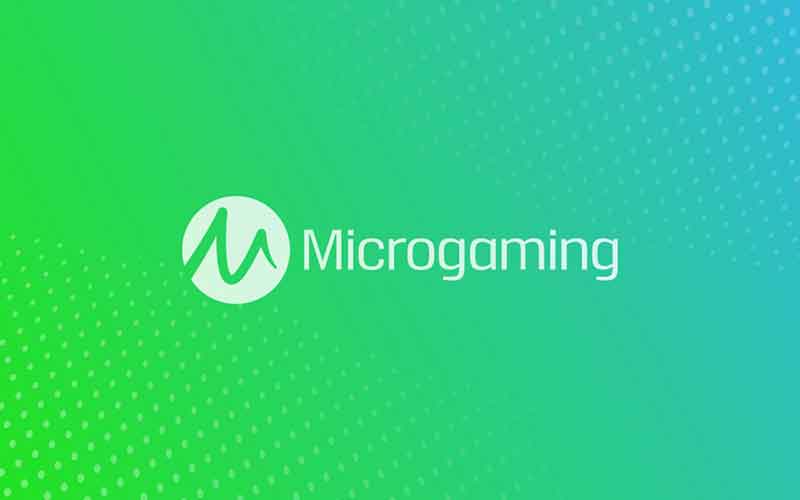 Mid last month, Microgaming announced that the Microgaming Poker Network (MPN) would be closing permanently in either the second or third quarter of 2020. The MPN has been running for 16 years now and it has been serving a number of top poker rooms from all around the world. Despite this, Microgaming made the tough decision to pull the plug citing a number of issues that had cropped up.

On Friday, September 20, the Isle of Man-based gaming solutions provider issued a press release that confirmed the rumors pertaining to the closure of the network which had been floating around for weeks. The press released confirmed that the company had indeed made the decision to ax the Microgaming Poker Network. As it turns out, the decision was made after the intensive internal review. This review, in one way or the other, contributed to the conclusion that the MPN was no longer a fully viable venture in the current era.

According to Microgaming’s CEO John Coleman, the poker network model no longer fits into the company’s strategic vision for poker. There was no better time of the company to announce the closure of the network as it shifts its focus to “redistributing key resources and personnel across the business.”

Fortunately, the closure of the MPN does not mean that Microgaming is ending its relation to the game. Instead, the move is intended to assist the company to follow a new strategic direction for the poker vertical. Details of their next move in this regard will be released in due course.

Needless to say, the Microgaming Poker Network was arguably one of the healthiest and most profitable networks during its heyday. While its traffic did not match other big poker sites such as partypoker or PokerStars, it was able to hold its own. This was very impressive. Unfortunately, in recent years, the poker network has been having a bit of trouble especially with regards to traffic.

Times have changed and it seems Microgaming is only trying to adjust to this fact. As mentioned earlier, the company still has some very big plans for poker but it will be pursuing the venture using a totally different strategy. These are very hard times for veteran poker networks and therefore it is important for companies to be very innovative about the products they offer.

It is likely that the Microgaming Poker Network will not be the only poker network that has faced some of the difficulties highlighted here. That said, it is going to be very interesting to see how they will adjust to the new reality.