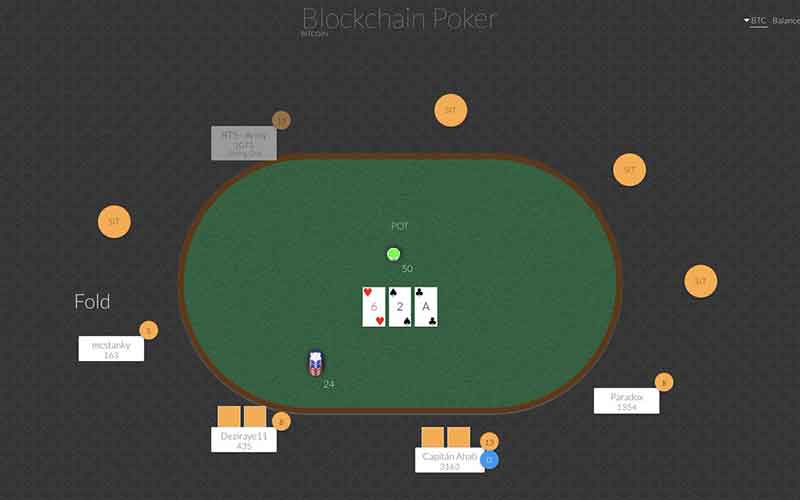 Online gambling has been around for a very long time now but the level of innovation in the sector puts many other industries to shame. This is mostly because the gambling industry has shown time and time again that it is more than willing to try out new and risky ideas in a bid to appeal to the newer generation of players while at the same time cashing in on new gaming verticals.

Some of the areas where online poker and online casinos have been focusing on in the past couple of years include digital currencies and blockchain technology. At this point in time, it would be an understatement to say that the blockchain has had its fair share of success with online gambling. In fact, the technology has solved so many issues that previously plagued online gambling activities – these include such aspects as biased gameplay, unfairness by some operators, lag timings and even slow transactions, all of which have now been improved significantly.

That said, more and more blockchain-powered gaming applications are beginning to rise and Blockchain Poker is one of the more interesting ones that players will come across on the internet. Not only is this online platform a great place to try out your luck at gambling but it is also a near-perfect version of the older generation of online casinos. In other words, it delivers on some very vital promises. For instance, all the transactions are secured, not biased in any way and are very secure.

Unsurprisingly, while this platform is geared towards giving poker players the convenience of playing on an improved version of an online gambling site, the aim of the project is to facilitate further growth of the crypto community and ecosystem. What better way to do this than by showing people just how useful blockchain applications can be?

One of the most notable features that Blockchain Poker offers is the ability to instantly enter into No-Limit Texas Hold’em cash games or tournament using bitcoin. For these games, anonymity is guaranteed since the players are not required to sign up. The platform further award free satoshis to new players.