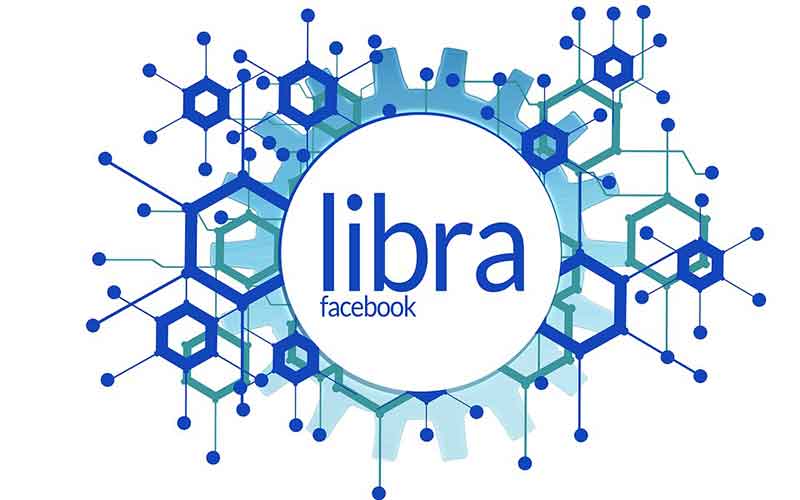 Mid last month, Facebook finally revealed the details of Libra, its digital currency that will allow users to not only make purchases but also send money to each with close to zero costs. On paper, the cryptocurrency is a near perfect iteration of the concept of digital currencies especially because it bears many of the traits of ideal cryptocurrencies while at the same time being backed some of the top players in the financial sector. Yes, that is right. Libra will not be under the full control of Facebook – instead, the company will have just a single vote in the governance of the currency alongside other members of the Libra Association who will include Uber and Visa among others, each of whom have invested no less than $10 million in the project.

The Libra Association will be responsible for the promotion of the open-sourced Libra Blockchain and eh developer platform with the Move programming language in addition to signing up various businesses to accept Libra for various payments. Libra users will be able to use pseudonyms to buy or cash out their Libra both online and at grocery stores after which they can choose to spend it using third-party wallets apps or the Calibra wallet that was created by Facebook themselves.

What This Means for Bitcoin

Ever since it was announced, Libra has generated a tremendous amount of hype and this makes it less of a competition for other digital currencies like bitcoin. In fact, the international debate over Libra has, in a way, elevated the conversation around digital currencies as a whole and since bitcoin is the most popular one, a lot of attention has been shifted towards it.

Furthermore, regardless of how everything turns out for Facebook’s Libra, it will be a confirmation that blockchain-based solutions will definitely have a lot to do with the future of currency.

Barely a month after its announcement, Facebook’s Libra seems to have finally met its first hurdle after United States lawmakers formally called on the company to halt all development of the project. The House Democrats who sent the letters said that the company will need to wait until both Congress and the regulators get time to formally investigate the possible risks that the digital currency poses to the world’s financial system.

“If products and services like these are left improperly regulated and without sufficient oversight, they could pose systemic risks that endanger U.S. and global financial stability. These vulnerabilities could be exploited and obscured by bad actors, as other cryptocurrencies, exchanges, and wallets have been in the past,” Rep. Maxine Waters (D-CA), the chairwoman of the House Financial Services Committee wrote in the letter.

The Facebook executives have not responded to the letter but when they do it is speculated that they will be able to able to offer clarifications some very important issues especially with regards to the potential risks to data privacy. It is even more serious in this case since Facebook has a rather skewed reputation when it comes to data protection.