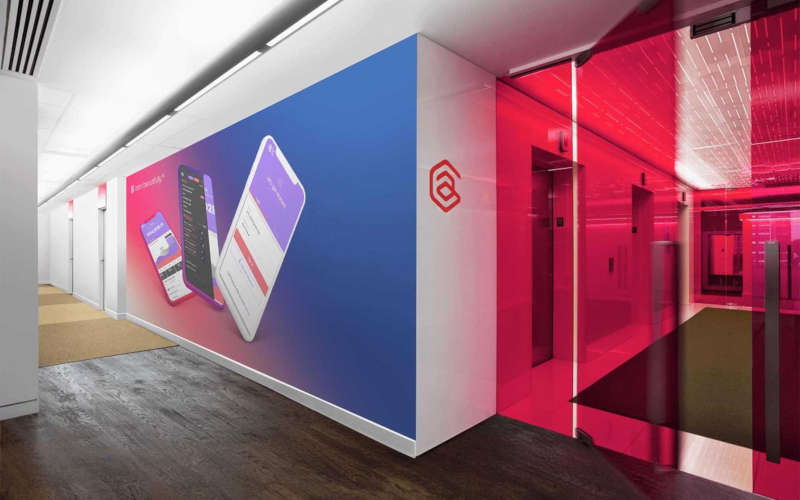 Blockchain solution Hyperledger has onboarded 12 new companies all of which come from the highest echelons of the business world. With Alibaba, Cloud, City and Deutsche Telekom now seeking the services of Hyperledger, the company’s own portfolio has grown significantly.

Hyperledger, the Future of All Ledgers

Hyperledger was founded back in 2016 for the purposes of providing blockchain-based distributed ledgers to heighten security and uphold the industry’s security standards. Developed by the Linux Foundation, the solution has enjoyed significant interest on the part of investors and as recent events demonstrate – corporate clients.

A number of new members were announced during the Hyperledger Global Forum which took place in Basel, Switzerland. The list is quite significant, with 12 new entities tying up with Hyperledger, from e-commerce platforms to banks and telecommunication services providers.

Alibaba Cloud, Citigroup, we.trade and others are all associated with the blockchain company. Coined by the Linux Foundation, it comes as no surprise that the company’s executive director, Brian Behlendorf, has stressed the importance of open source solutions to guarantee that blockchain technologies hit their intended mark. His opinion was shared by Citi’s Head of Innovation, Beth Devin.

We believe blockchain has the potential to drive new forms of efficiency and develop new markets, and are pleased to join the Hyperledger project to advance our exploration. – Beth Devin, Citi’s Head of Innovation

The banking sector is becoming increasingly aware of the potential of blockchain-driven solutions. Deutsche Bundesbank and Deutsche Boerse (DB) the country’s stock exchange, have both completed trials to implement the technologies.

AriseBank Founders to Pay $2.7m in Fines for Fraudulent ICOs

AriseBank has been fined to pay a $2.7-million settlement fine with the U.S. Securities Exchange Commission (SEC). A United States federal court has found the company guilty of misleading investors by setting up a fraudulent Initial Coin Offering (ICO).

The case began with the arrest of AriseBank CEO Jared Rice who was apprehended by agents of the Federal Bureau of Investigation (FBI) on November 28, 2018. Mr. Jared was arrested on charges that he had help set up the ICO that had cost investors $4 million.

According to investigators, Mr. Jared had promised potential customers that the bank would offer them “FDIC-insured accounts and traditional banking services, including Visa-brand credit and debit cards, in addition to cryptocurrency services.”

In simple words, Mr. Jared was promising his clients to bridge the gap between cryptocurrencies and traditional banking, making it possible to use crypto assets in the financial system without having to jump through unnecessary legal and technical hoops.

Mr. Jared and the former COO, Stanley Ford, could be fined $2,259,543 in disgorgement with additional prejudgment interest worth $68,423. Civil penalties have also been taken into account, including $184,767 per each person.

The SEC has been toughening its stance on crypto projects. Just recently, SEC issued a cease-and-desist letter to CoinAlpha Advisors LLC, which is managed by the namesake Falcon LP fund, slapping it with $50,000 in fines. The watchdog has been targeting a number of companies, paving the way for a future in which even crypto projects will have to answer to the law.