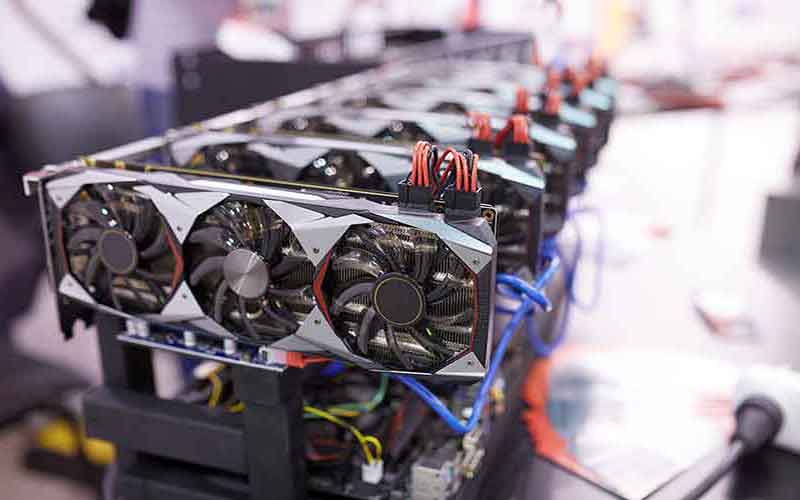 The world of crypto had its fair share of lows in 2018 and, even though it did not seem like it at the time, the effects of the year-long bear market of the last year affected much more than the prices of the digital currencies. Some of the worst-hit sectors were those that had a direct link to crypto, that is, related businesses such as large-scale mining businesses suffered greatly. This was primarily because the crypto market was beginning to become less appealing to some of the largest firms in the world and they began to slowly pull the plug on what were once some of the most lucrative operations in the industry.

China’s Bitmain to Pull the Plug

Crypto mining giant, Bitmain was once considered a titan in the digital currency mining business, not just in China but in the whole world as well. In fact, the company controlled close to 80 percent of all the hardware that was used in the generation of new digital currencies. Well, not anymore. The company is no longer as highly regarded as it was a short while back and there are even reports that it is planning to lay off between 50 and 80 percent of its staff. This is despite the fact Bitmain controls some of the largest mining pools on the planet and is the leading supplier of the mining equipment, both of which gave it significant control over the bitcoin and Bitcoin Cash networks.

Unfortunately, as the prices of the digital currencies continued to dwindle in 2018 and the level of difficulty in minting new digital coins remained high, there was a significant drop in profitability. As a result, a number of companies including Bitmain have chosen to exit the large-scale cryptocurrency mining business which is no longer viable since the cost of hardware and power is much higher than the value of the digital currencies that are mined.

The Situation in Japan

According to Japanese media, GMO, one of the country’s retail giants, is pulling out of the bitcoin mining hardware industry in Japan citing increased pressure on the profitability of the business due to increased hash rates and mining competition. The move, as it turns out, reportedly cost GMO a whopping 25 billion Yen. Despite exiting the crypto mining hardware business, GMO will still continue to mine and also plans to launch a cryptocurrency exchange in the near future.

Japanese e-commerce company DMM is also reportedly leaving the business through the closure of its crypto mining firm in Kanazawa. As expected, the company also cited declining profits as the main reason for the move. The company now intends to focus on its crypto exchange platform that has already achieved full regulatory and license status in Japan.