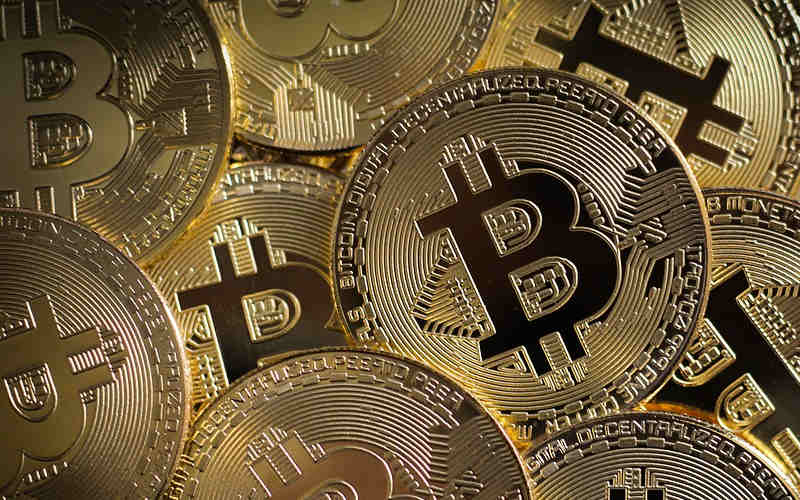 We all know that cryptocurrency is a volatile market, but what just happened is ridiculous. Overnight the value of bitcoin and other cryptocurrencies like Ethereum and Ripple have dropped by about 10%.

There is no particular reason as to why the coin’s value dropped, but it could be related to Goldman Sachs’ announcement that it would not be opening a cryptocurrencies desk. Executives from the company noted that there was a lot more work to be done before it was ready to begin trading bitcoin, and that there were several factors outside of the firm’s control. It was shortly after that when the decline began.

The value of bitcoin has actually been on the rise for the past few weeks, so this recent decline comes as quite a blow. It is likely that the increase was due to Goldman Sachs’ original intention to begin trading bitcoin, causing investors to snatch up the cryptocurrency. Now that the firm has cancelled its plans for working with bitcoin, investors are likely to have started to sell off their bitcoin.

If you’re a poker player using bitcoin, then it might be a good idea to keep your coins where they are right now. It might be wise to wait until the price climbs back up before you withdraw any of your winnings. Since cryptocurrencies are known for being quite volatile, it is likely that their value will increase again soon, so be sure to keep an eye on their prices for the time being.

Poker continues to be a popular market for bitcoin, as players appreciate the anonymity and safety awarded by the cryptocurrency. It is easy for players to instantly deposit and withdraw to their accounts, and it makes for a unique way to experience online poker games. We anticipate that the popularity of bitcoin will spread to other areas of the online gaming world, and that the value will bounce back after this recent decline.