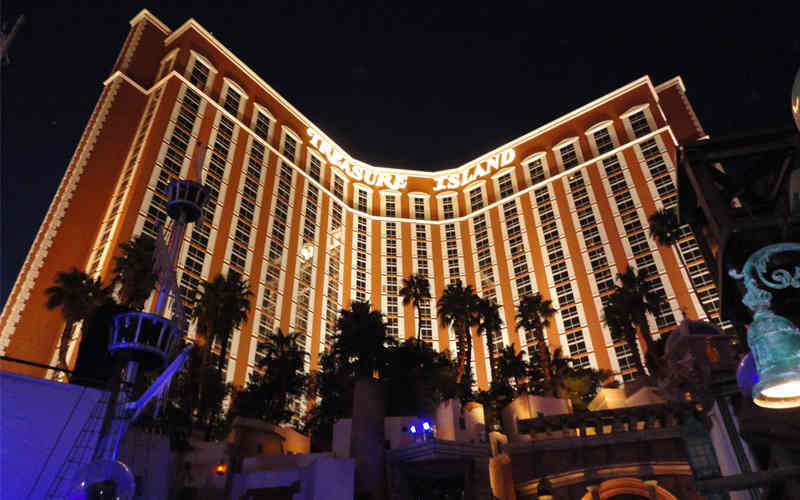 A Las Vegas poker institution is shutting it’s doors, and the local gaming market just won’t be the same without it. Unable to compete with the big boys, Treasure Island has permanently closed, leaving 17 other poker rooms on the Las Vegas strip.

There are only seven tables at the Treasure Island poker room, which certainly pales in comparison to places like Rio and Wynn that have huge venues to host thousands of players and large tournaments. The only games that were run at Treasure Island were $1/$3 no-limit hold’em games, which was limiting for the potential player base.

In recent years, the venue didn’t host a summer poker series. This is likely because bigger venues had more prestigious tournaments on offer. However, there were daily tournaments available, the most recent of which had a $45 buy-in and a $250 guaranteed top prize. Still, these types of tournaments just weren’t enticing for players and Treasure Island was unable to maintain a steady stream of players and runners.

Treasure Island simply couldn’t stay competitive with the rest of the casinos that offer poker on the Las Vegas strip. It’s unfortunate, but a harsh reality that venues in Sin City have to face. There is fierce competition in Las Vegas, and if you can’t keep up, you’ll have to close down. Over a dozen other poker rooms still remain, so players should have no problem finding another venue.

The Treasure Island poker room originally opened in 2006 under the management of MGM. There were eight poker tables available, and it was a destination for players who wanted to experience niche games like badugi and crazy pineapple. Over the years, however, the selection of games became watered down and, as we mentioned above, there only typical Texas Hold’em games were table.

The Treasure Island poker room was known for its quaint interior. However, it also had that gritty feel to it that you would expect from a home game with high rollers. There was definitely something unique about the venue, and players who frequented it will certainly miss its presence on the strip.

Now, there are 17 poker rooms available in downtown Las Vegas. The best known destinations are the Bellagio and ARIA, both of which are world-renowned for their luxurious designs and the prestigious tournaments that they hold.

It is unlikely that another poker room will take the place of Treasure Island’s. With nearly 20 places to play poker on the Las Vegas Strip, there really is too much competition for another venue to open up and experience significant success.