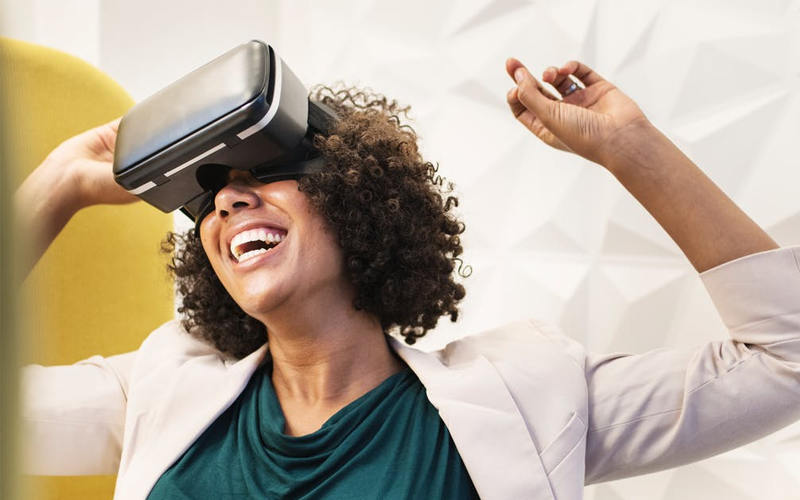 Bitcoin isn’t the only new technology to take the poker world by storm. Virtual reality has also made quite the impression on poker operators – so much so that PokerStars is currently developing a new product that allows players to take part in poker games using a VR headset.

The new VR poker software provides players with the chance to play online poker games using virtual reality technology. By donning a headset, players will be able to transport themselves to unique locations and compete in cash games and tournaments with other virtual players.

“PokerStars VR is a chance for us to take this amazing technology and bring something totally unique to poker players. Poker is about interaction. It’s been bringing people together for well over a century. We’re really excited to invest in the next generation of the game and to give players the opportunity to meet in a brand new virtual reality dimension.”

There will be some unique modifications that players can make to their gaming experience. For example, they can customise the look of their 3D avatar, and they can choose to play in all sorts of interesting locations, like a yacht in Monte Carlo or an Old West saloon. They can also engage in other activities like order drinks or even throwing food at their competitors.

Currently, the technology is being tested by over 100 players around the world. It is able to use on Steam with either Oculus Rift or HTC Vive headsets. At the moment, there is no word on when PokerVR will be made available to the public.

Virtual reality has been gaining ground in the wider gaming market for a couple of years now. We have seen large gaming development companies experimenting with this technology to create a wide range of immersive video games. There are puzzle games, shooters, arcade game and all sorts of different titles that use virtual reality to engage players in a brand new way.

Even the slots market has embraced virtual reality. NetEnt is one online slots developer that has been working hard to bring VR slots to life. Several of the company’s most popular games, including Gonzo’s Quest and Jack & the Beanstalk, have been given the virtual reality treatment, immersing players in the characters’ worlds while vying for the chance to win generous prizes.

While virtual reality is becoming a big hit in the larger, video game market, there is no telling how it will fare in online poker rooms and at online casinos. It will be very interesting to see how players respond to being able to play poker games and tournaments while wearing VR headsets.