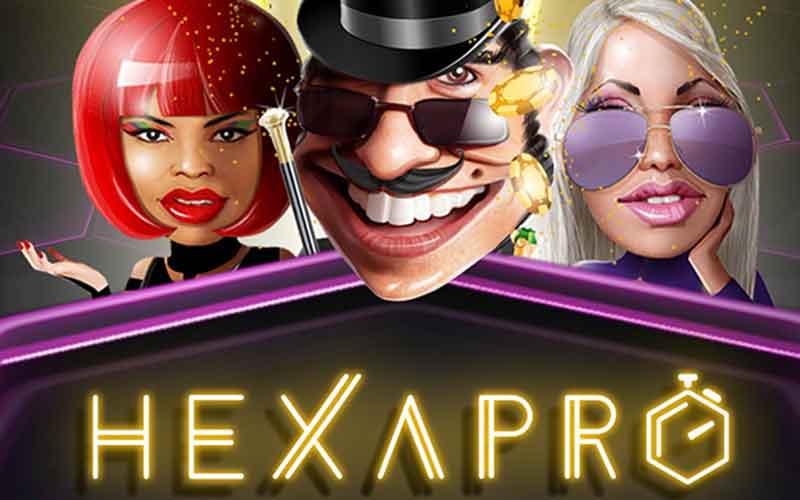 It has been a long time coming but Unibet has finally decided to launch a standalone client for its massively popular sit & go tournaments. HexaPro, the online poker operator’s, unique and innovative take on sit & go has been available as a dedicated client since December 2 on a vast number of the Kindred Casino brands. Being the very first of its kind to go live, it is definitely set to be a gamechanger for both the online poker industry and the company itself.

Unibet’s HexaPro sit & go tournaments have been in operation for over a year now and in all that time they have become immensely popular among the platform’s users. In fact, the platform has even seen an uptick, though slight, in the number of new customers. It is that good and thus the new client is a bonus for regular players who were hoping for more. The tournaments have further been accompanied by some lucrative perks and promotions such as Daily Races and Jackpot Mania Promotions.

Kindred was apparently waiting for the most opportune time to launch its new HexaPro client.  For months, the company has been making tremendous improvements and adding a ton of features to the new product. It was certainly worth the wait.

The HexaPro client is a web-based platform that is optimized to work on both landscape and portrait mode. As such, you are assured of the very best gaming experience regardless of whether you are using a mobile device, a laptop or even a desktop. It will also be independent from Unibet Poker and Pokerihuone, Kindred’s two online poker platforms.

“The new client is scaled down to be as easy to use as possible and will make playing HexaPro as simple as playing a slot game. It will also give casino enthusiasts the chance to experience all the excitement and challenges of poker, where you’re up against other players and skills and strategy can play a vital role,” Kristoffer Bergvall, Head of Poker at the Kindred Group, said commented.

While using the new web-based client, poker players will have the chance to continue enjoying unique and thrilling single table tournaments that utilize a lottery-type prize pool generator. They will be playing to win a share of the humongous €100,000 prize.

HexaPro currently offers stakes from as low as €1 all the way to €100. Also, the tournament’s randomly-drawn prize pool will start from 1.5x to 1,000x. If you have not signed up you probably should do that right now – there is a generous welcome bonus worth up to €200.