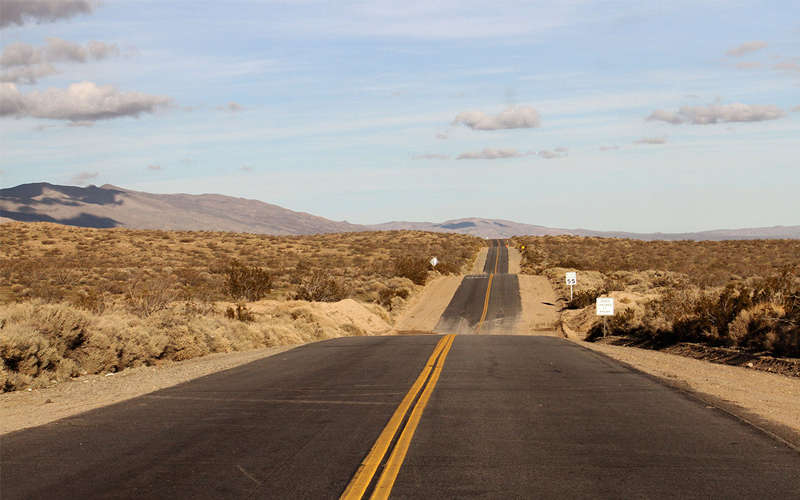 Nevada’s poker market has experienced some big wins lately, as the state has raked in record revenue in June. Revenues have been climbing since the start of the year, and now they are the highest that they have been in almost a decade.

Throughout the month of June, poker rooms throughout Nevada accumulate $17.8 million in revenue, according to documents released by the Nevada Gaming Control Board. The only time that poker profits have exceed $17 million was in 2007, when they reached just over $17.6 million – so, if things keep going this well, poker in Nevada could see it’s highest-ever profits this year.

Other games across the state have also seen a jump in revenue, with table games earning an extra 15% over the course of the month for total earnings of $339 million. On the other hand, slots haven’t been performing particularly well, as they saw a 3.3% drop in profits.

Las Vegas casinos also enjoyed a good start to 2018, but things have gone downhill quickly. While Nevada’s overall poker revenue has increased, Las Vegas’ gaming profits aren’t doing so well. Both MGM and Caesars have reported soft numbers for the month of June, which has caused casino stocks to fall by over 20%.

Operators have stated that this kind of decline is to be expected during the summer months. Tourists seem to avoid Las Vegas during this time, as the weather can be too hot too handle, and cooler months are when The Strip thrives.

Casino operators in the city are fighting this decline in profits by cutting costs for visitors. For example, MGM has reduced its room rates in hopes of attracting more guests. Some guests have cited paid parking and increased game odds as reasons why revenue has been on the decline, so it will be interesting to see if operators respond by making changes to those aspects.

Regardless of what the numbers say now, Las Vegas is still on track for a great year. With all of the recent developments with sports betting legislation, the city is sure to bring in extra revenue from punters who want to place wagers on their favourite sports teams.