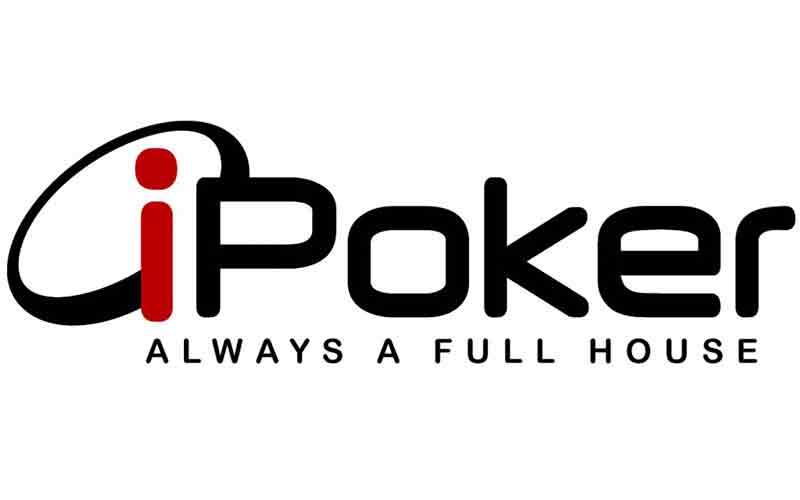 As part of its bid to make its gaming platform friendlier to recreational players, the iPoker Network has recently implemented a host of new changes. Most of these changes are intended to help in the reduction of predatory behavior that is often exhibited by some pro players and hardcore amateurs. As it turns out, that kind of behavior has been having some rather detrimental impacts on traffic since it has made keeping recreational or casual poker gamers on the site quite difficult.

According to iPoker Network Manager Joerg Nottebaum, the move involved activating some features that will go a long way in making their games “fairer and more fun for players.” The company prides itself on being customer-focused and this fairness is one of the biggest priorities.

Perhaps the most notable change for people who love the anonymity that comes with some online casinos especially those that utilize crypto and blockchain is the anonymous cash game lobby. This change makes it impossible for malicious players to use seating scrips as they will not be able to track other players throughout the lobby. Seating scripts are usually used by some pro or hardcore amateurs to find and take advantage of weaker poker players.

To further add an extra layer of anonymity to the platform, the Pay to See Names feature has been included as part of the new changes. In essence, this keeps players from being tracked throughout the game lobby. This happens even when a player joins one of the site’s cash game tables – their opponents’ names will remain hidden until that particular player posts a big blind.

Ideally, some players would be very happy if iPoker made the table completely anonymous but this does not seem to be in the network’s agenda at the moment. Perhaps this is to ensure that even though new measures are added to the site, the experience remains just as good and familiar as it was before.

Another significant change is in the inclusion of a global sit-out function which essentially forces players to sit out all other tables once the hand they are in is over. This applies when players who multi-table cash games chose to sit out one of the tables. Like all the other changes, this one is also meant to prevent malicious players from sitting out, occupying a seat, and waiting for weaker players to join or the game to better in one way or the other.