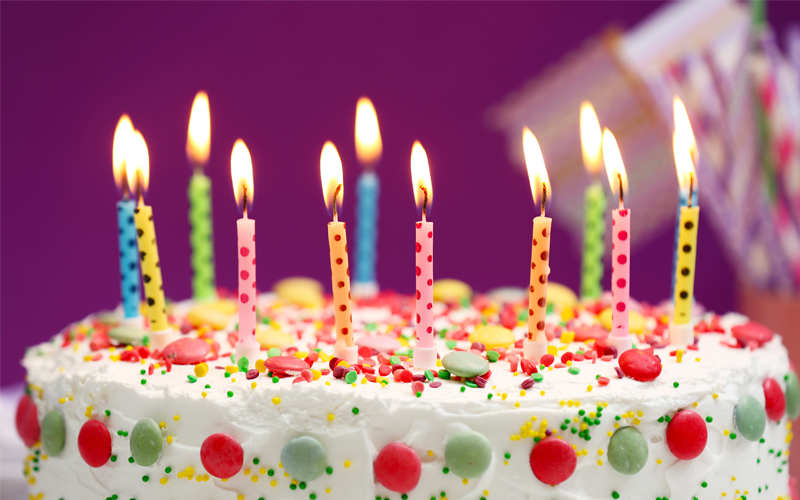 It seems like just yesterday that the innovative cryptocurrency called Bitcoin made its debut – but, it’s actually be a decade. Today, we celebrate the 10th birthday of bitcoin, which has made a significant impact on the world of finance.

The History of Bitcoin

It was in 2008 that that domain name bitcoin.org was registered. Then, on October 31, Satoshi Nakamoto published a paper titled Bitcoin: A Peer-to-Peer Electronic Cash System. It was sent out to a cryptography mailing list, describing a “system for electronic transactions without relying on trust”.

By the start of 2009, the bitcoin network was finally launched. The value of the first bitcoin transactions were determined by users on a bitcoin forum and one of the first transactions was used to indirectly purchase two pizzas from Papa John’s for 10 000 BTC.

In 2013, Coinbase became the first bitcoin-based payment processor. Within a month, the network sold $1 million worth of bitcoin at a cost of $22 each. Several companies even started accepting bitcoin as a method of payment, with OKCupid and Foodler putting it on the map.

The next year, we started seeing online gaming and casino companies starting to embrace bitcoin. Zynga announced it would begin accepting the cryptocurrency for the purchase of in-game assets while a few casinos in Las Vegas started doing the same. Through to 2017, there was a significant increase in the number of companies accept bitcoin as a form of payment.

Still Not a “Real” Currency

Perhaps the most surprising thing about bitcoin after 10 years is that it still isn’t a real currency. When the cryptocurrency made its debut, it was thought that it would eventually be embraced as an official way of making payments – but that simply isn’t the case.

According to finance experts, bitcoin is more akin to gold than it is to money. It is collected for its value and its rarity makes it previous. Investors trade it in order to profit from its increase in value over time. With a single bitcoin worth over $6000, it has become a very valuable commodity, especially for those who purchased it when it was just $1 10 years ago.

So, we have to wonder if bitcoin will ever become an accepted form of traditional currency. Experts believe that the bitcoin network is too technical for general consumers to understand, which means that banks and governments will have to step up and regulate the market – but that has yet to happen.

We seem to be getting close, though. Recently, Goldman Sachs has started to register clients for its brand-new bitcoin trading desk. With an official bank recognising the cryptocurrency, there is still hope that bitcoin will soon become an accepted and mainstream payment method for consumers around the world.