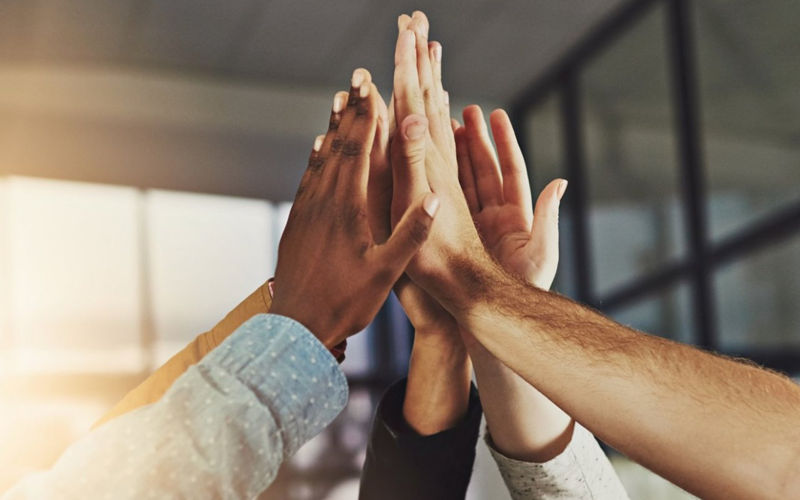 America’s Cardroom is taking advantage of the expanding legalization of marijuana with a new set of tournaments themed around the drug. With the news that Canada has joined states like California, Nevada and Colorado in allowing the recreational use of marijuana, now seems to be a good time to appeal to poker players who enjoy the occasional toke.

High Fives All Around

It’s called the High Five Tournament, and it will take place from October 31st to November 4th. Every day that week, players will be able to take part in events with a total prize pool of $1.5 million. During the main event, the guaranteed prize pool is – you guessed it – $420 000.

It’s an interesting way to promote an online poker tournament, and we’ve never seen it done before. However, it is known that poker players do enjoy some recreational marijuana use while grinding it out online, so this event is sure to appeal to a niche market. In fact, the taglines are pretty catchy:

How could you resist? There is even going to be a “courtesy break” at 4:20 each day.

In addition to being popular with marijuana smokers, America’s Cardroom and other sites within the Winning Poker Network are also the first choice for cryptocurrency users – enhancing their appeal with two niche markets.  In fact, over 60% of users at WPN sites use cryptocurrency to make their deposits.

In 2015, WPN sites were some of the first to embrace cryptocurrency technology. They have always promoted the use of it in the online poker world, and are now beginning to reap their rewards. With more and more poker players preferring the use of bitcoin when playing poker online, sites like America’s Cardroom are well-positioned to become leaders in the gaming market.

Cryptocurrency has continued to gain popularity among online poker players thanks to its ease of use, anonymity and speed. Players don’t have to worry about any of their personal details being shared when their make deposits, and the standard processing times for credit cards and e-wallets don’t apply so players can have their withdrawals processed instantly.

We’re only going to see bitcoin gain an even larger presence in the online poker market in coming months. As sites like America’s Cardroom continue to promote the use of cryptocurrencies in the online gaming world, we’re sure that bitcoin will soon become a staple at poker rooms across the web.