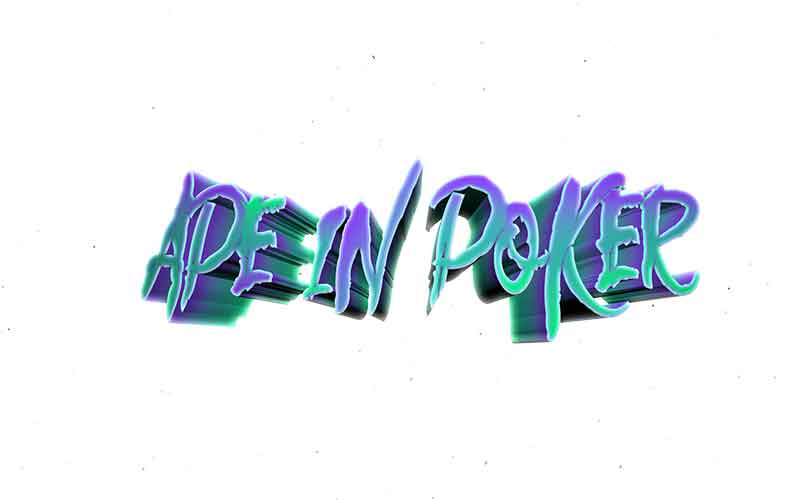 Having operated an online casino and sportsbook for more than five years, the creators of Ape In Poker have announced the launch of their Poker Room Cashier, an online platform connecting conventional casino gaming with cryptocurrencies. The company’s goal is to provide gamers with dynamic, immersive experiences, and this is the first step in their transition to Web3 technology to make that a reality.

Though not the first to accept cryptocurrencies, Ape In Poker boasts that its instant cashout mechanism gets players their money “easily, quickly, and efficiently.” Even more, the teller machine will accept a wide variety of blockchain currencies, starting with Solana and moving on to Ethereum and eventually Bitcoin.

Future updates will allow players to interact with one another in a fully immersive environment. Ape In Poker is developing a Mixed Reality casino experience that includes the whole gamut of a traditional visit, from entering the establishment to selecting a table based on visual cues, to putting a wager, to interacting with other players, to collecting winnings and leaving the premises.

Executives have an overwhelming sense of optimism and confidence in the outcome of this endeavor. The introduction of the Genesis Players Card NFT was announced at the end of August to coincide with the launch of the updated Poker Room Cashier. Holders of NFTs will get access to a variety of benefits and features, both virtually and physically. All rakes paid on winning hands for the rest of their lives will be discounted for holders of this card.

Ape In Poker is expanding its brand via some fruitful collaborations in addition to the development of groundbreaking new products. It was only recently announced that Kenna James, a professional poker player, will be partnering with Ape In Poker for its offerings. The operator believes that by teaming up with James, the product will be more widely distributed throughout the online poker community.

“Not only is Ape In Poker the next phase of online gambling, but it’s the next stage of my career. With the momentum of this project combined with the incredible technology behind it, there’s no way I was passing up this opportunity. This is a game changer.”

To mark the occasion of James’s hiring, Ape In Poker will hold a tournament on October 7 of that year, with the top two finishers in the event receiving private lessons from the poker pro himself.