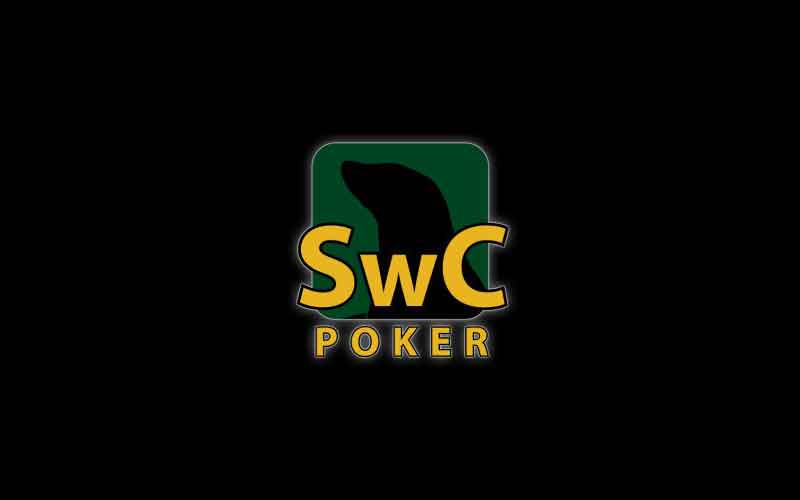 As much as the crypto buzz may have dwindled a little over the last few months, there are still tons of innovative ideas being floated around and implemented in a bid to get both blockchain and digital currencies to be massively adopted. The use-cases have grown immensely but there is still a lot to be done in order to propel further growth which means that the industry needs all the help it can get. Fortunately, one of the industries that have been taking the concept of bitcoin and blockchain very seriously has been the gambling industry.

However, despite all the innovations in the crypto-gambling scene, most operators have been forced to keep one foot out of the fold – even though several online gambling websites have integrated crypto onto their platforms, very few of them have completely tokenized their services. Now, SwC Poker is changing the narrative by becoming the very first gambling service provider to go all in on bitcoin gambling with the tag line “No Banking, Only Bitcoin”.

Launched in March 2015 following the shutdown of SealsWithClubs over some ethical issues, SwC Poker builds upon its predecessor’s ethos as well as data which included usernames and krill amounts. This basically means that some of the things that the site focuses on are anonymity, fast cashouts, and, of course, significantly low rakes. The concept of decentralization is also very important to the internet-based organization which has its server geographically distributed across the US hence its popularity among crypto enthusiasts and online poker players.

Moreover, in November last year, the company relaunched the amazing “Bitcoin Poker 3.0” and since then its customers have been treated to one of the most stable online poker experiences. Regardless of whichever device or operating system you may be using, the poker experience will be nothing short of exceptional.

Not only is the site now accessible from virtually anywhere in the world, but is also much easier to register on it and begin playing. As expected, in addition to a robust web-based client, the online poker platform also offers the users the luxury of downloading platform-specific software and apps – the experience is, fortunately, streamlined across all of the devices.

To register, all that is required is an email address but even though the site puts a lot of emphasis on anonymity, it also offers two-factor authentication for some important actions like making withdrawal or logging in.

Some of the other features that players should look forward to including 24/7 freerolls, a number of lucrative tournaments as well as the recently introduced Bad Beat Jackpot – the latter is a no-limit hold’em cash game that builds a jackpot fund using the normal rake amounts.