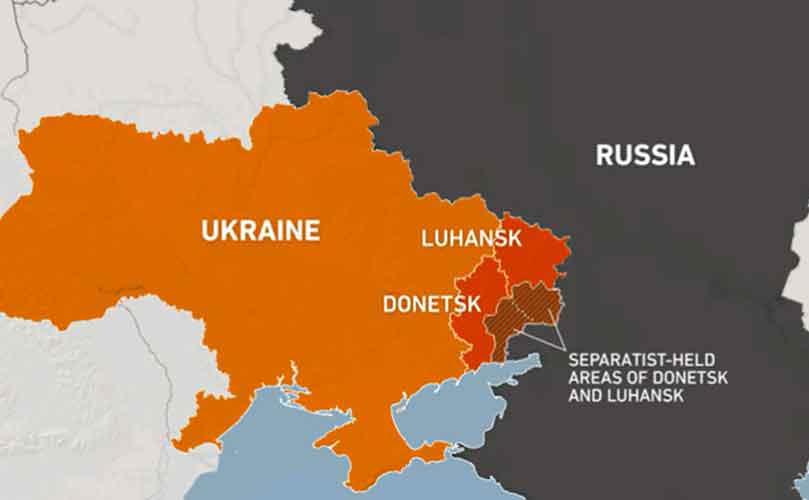 With the war on Ukraine, a lot of things have certainly been affected. Global tension aside, there have been lots of casualties. At the same time, many aspects of both Ukraine’s and Russia’s operations have taken a hit.

In the case of Russia, the country’s banking systems have since taken a nosedive primarily because of interventions from other countries. Most notably, the United Kingdom, European Union and the United States agreed to remove Russia’s banks from SWIFT, the global international payment system.

As a result of these sanctions, the assets of the Russian central bank were essentially frozen. The stock exchange was forced to close something that ended up spurring a surge in ATM withdrawals across the country. Consequently, Vladimir Putin, the president of Russia, moved to ban international bank transfers.

The Impact on Poker

Poker is probably the last thing on many people’s minds but it would not be surprising to find that people are using the games to cope with all that’s going on. For people who may fall into this category, there is another complication. As it stands, the only options they have available to them when it comes to making deposits and withdrawals are offshore payment services. To that effect, even some of the most popular online poker operators have had to make some changes.

PokerStars, for instance, transferred its Russian players from its EU network in November 2021. This is not directly linked to the ongoing situation. The state of poker in the country was already a bit shaky in the country. Similarly, partypoker chose to let go of its operations in the Russian market. That was after trying and failing to run its online operations from Sochi like PokerStars.

All in all, it seems like Russian players will not even have access to unlicensed offshore online poker sites. Aside from international payment options some of which are also likely to stop working in Russia, the remaining option is digital currencies like Bitcoin.

In addition to using crypto to play online, Russian players can also use crypto to contribute to relief efforts in Ukraine. Members of the poker and gambling community at large are already doing this thanks to the decentralization of crypto. We can therefore all chip in one way or the other.

Even though poker is definitely not even close to a priority considering what is happening right now, the impact on the sector is proof of the far-reaching effects of the attacks on Ukraine.