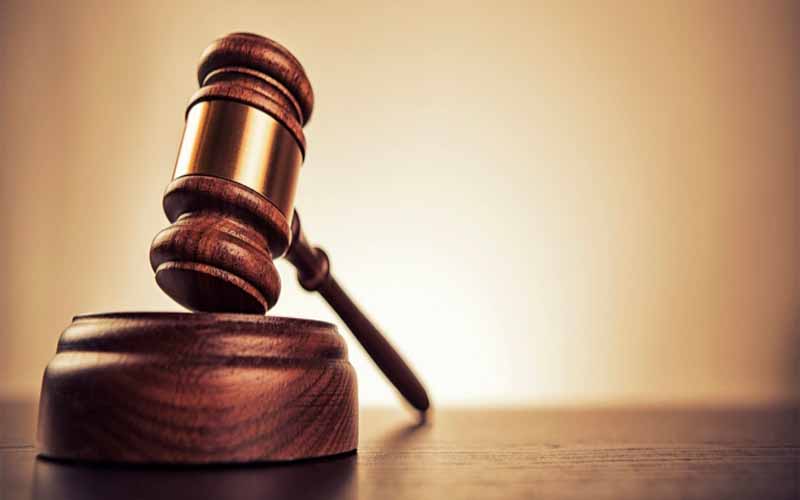 The November midterm elections have come and gone, with Americans voting a wide range of issues. One of the most important bills affecting the poker world was Amendment 3, which offered voters in Florida the power to make big decisions about gambling laws. Now that the votes have been counted, Floridians have accepted that responsibility.

One of the most important bills relating to poker in America was Florida’s Amendment 3, which would give voters the power to decide on any new gambling laws in the state. Leading up to the elections, it was a very contentious issues, as various forces attempted to sway voters either way.

Poker Alliance was one of the most vocal organizations, expressing its opposition to the bill. The group emailed over 30 000 members urging them to vote no on Amendment 3, stating that it would reduce competition in the state’s gambling market.

Its main argument was that the bill was backed by Seminole, which currently has a monopoly on Florida’s casino market, and Disney. With millions of dollars to spend and significant reasons to oppose gambling expansion in the state, the two parties could easily sway voters opinions – whereas voting no on Amendment 3 would leave the power with lawmakers who would be able to weigh any new gambling laws fairly.

Disney had already made it’s anti-gambling stance known and, now that the people of Florida can vote on gaming laws, the company may be able to sway towards a specific opinion. The Seminole Tribe has similar interests. Since the tribe is the only entity in the state with permission to offer casino games and poker, it would certainly want to keep things that way. Like Disney, Seminole has plenty of money to spend campaigning against any sort of gambling expansion and has the power to influence voters.

Giving Power Back to the Voters

However, this could be a good thing for gambling expansion in Florida. While Seminole and Disney are both very monied, there is the chance that neither group will be able to influence voters against the opening of new casinos and the expansion of online gambling.

After all, it is up to what the voters really want. As more state’s across America begin opening up their online poker markets, it’s likely that Florida residents will want in on the action. There’s no denying that online gaming regulation has the potential to bring in millions of tax dollars and create plenty of jobs.

So only time will tell exactly what kind of effect Amendment 3 will have on Florida’s poker industry. It really can go either way at this point, despite arguments that the bill will hinder the potential for any future expansion.